Identifier “abc” does not exist in ‘global_NS.Appname”; are you missing an assembly reference? 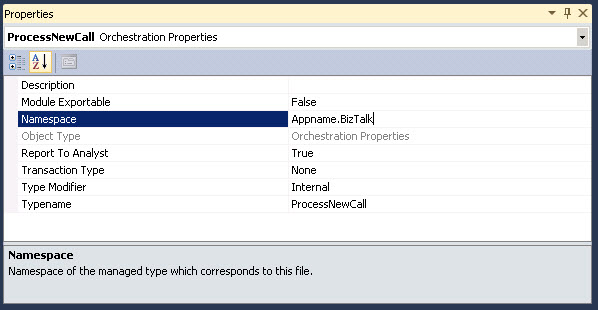