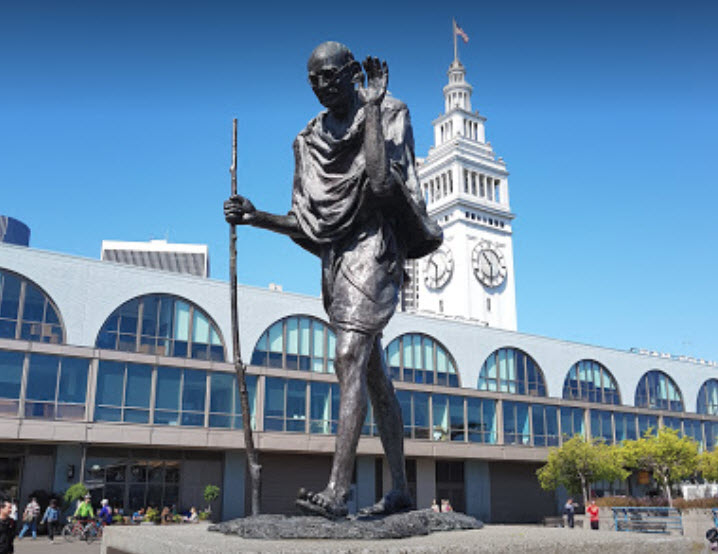 Ghandi Quote – “My Life Is My Message” 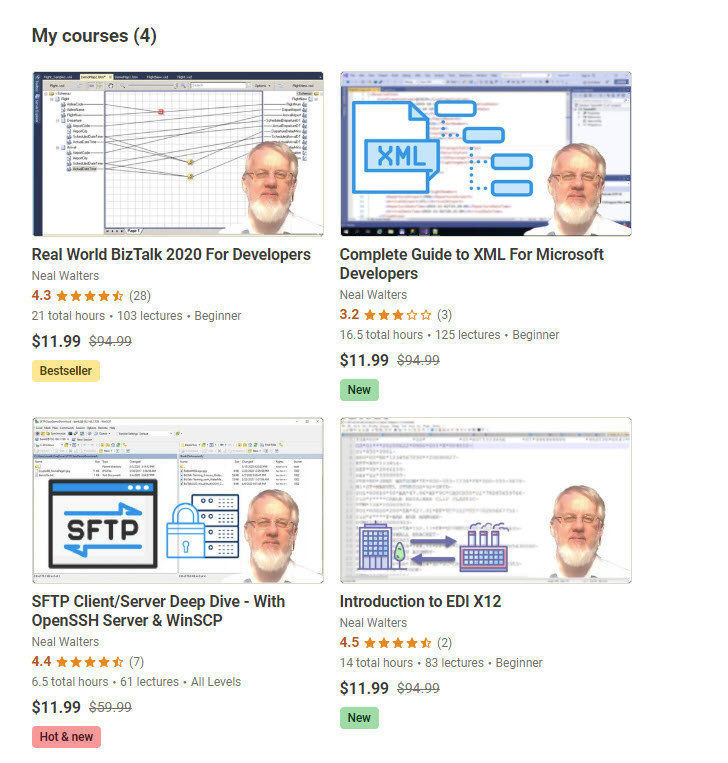